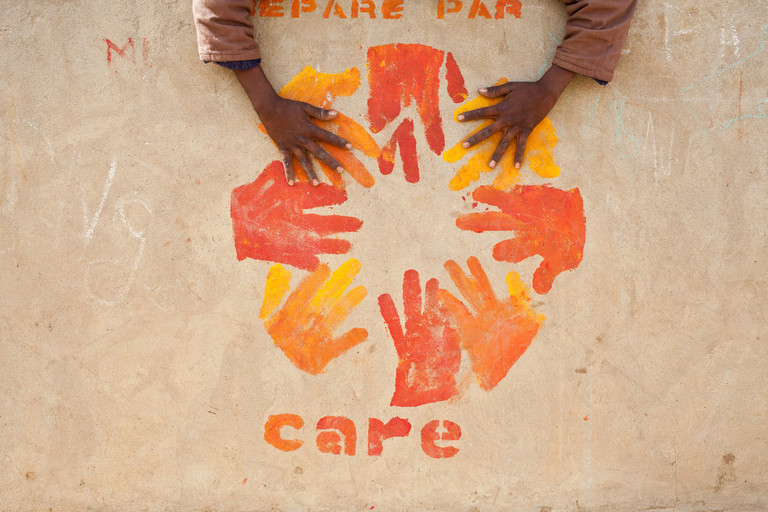 CARE’s emergency teams in Vietnam are preparing to respond to deadly flooding in the country’s north, which has so far left dozens dead and thousands homeless. CARE Australia’s Emergency Response Manager, Stefan Knollmayer, said emergency teams were on standby ready to be deployed to affected areas. “This is some of the worst flooding we’ve […]

Stay up to date with our news, programs and appeals.

We put women and girls at the heart of our work. CARE Australia is a leading international aid organisation that works around the globe to save lives and defeat poverty.

We put women and girls at the heart of our work.